Have you ever considered to visit Romania? We are sure you haven’t, although this nearly undiscovered Eastern European country has some really exciting destinations you can choose from, whether you’re looking for rich culture, energetic nightlife, or a romantic weekend away.

During winter, the Carpathian Mountains attract plenty of visitors, while the Black Sea Coast welcomes the tourists with sunshine and beach parties on the summer days.

However, the Romanian cities make excellent destinations for those who want old and new vibes. 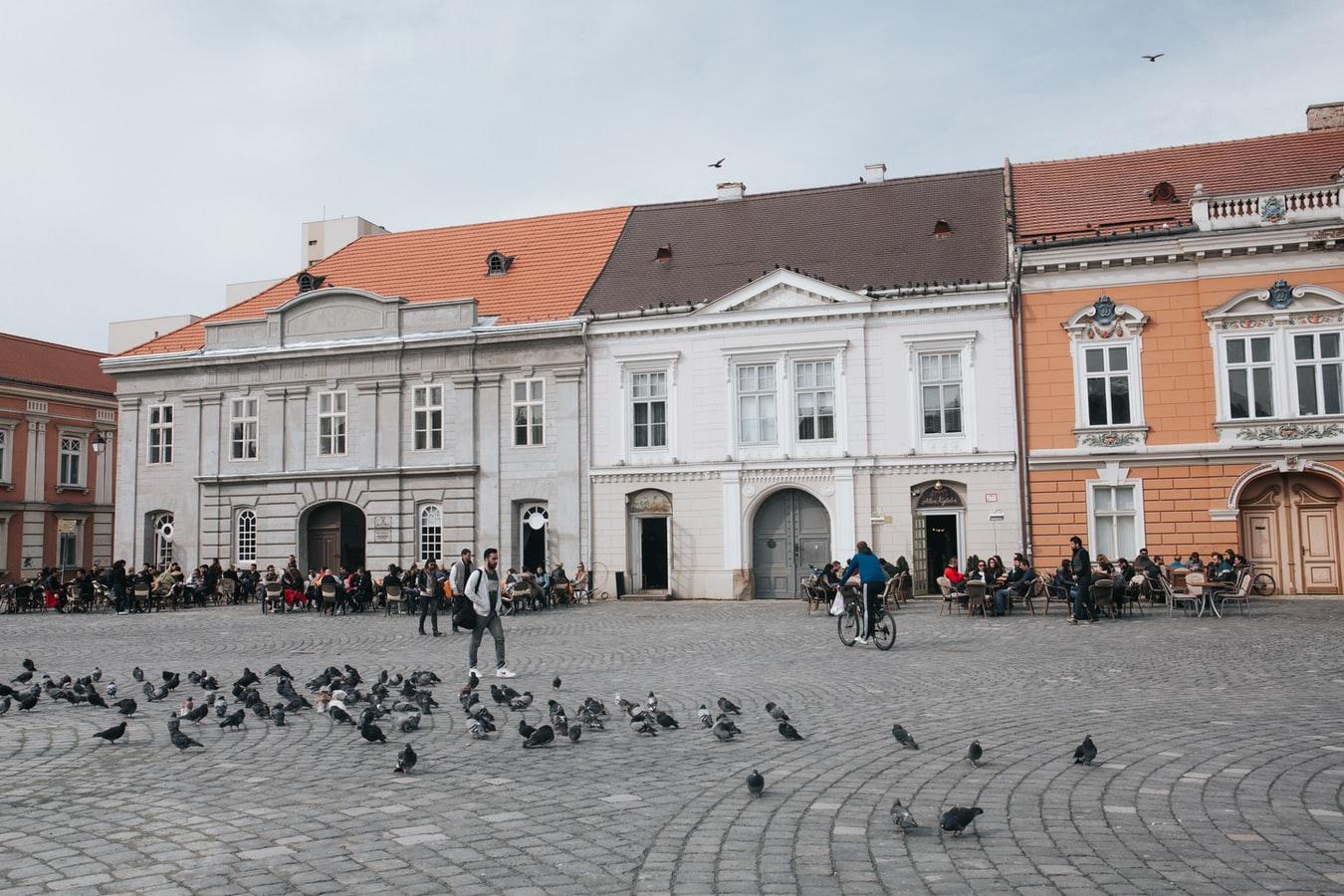 One of the most beloved cities is located in western Romania. Timisoara is a metropolitan city with a well-defined university vibe and lovely architecture to stare at. Also, it is considered as the symbol of Romanian democracy.

The cultural institutions lie side by side with chic cafés and restaurants. The nightlife is vibrant and full of events – this is what makes the city the most wanted one. 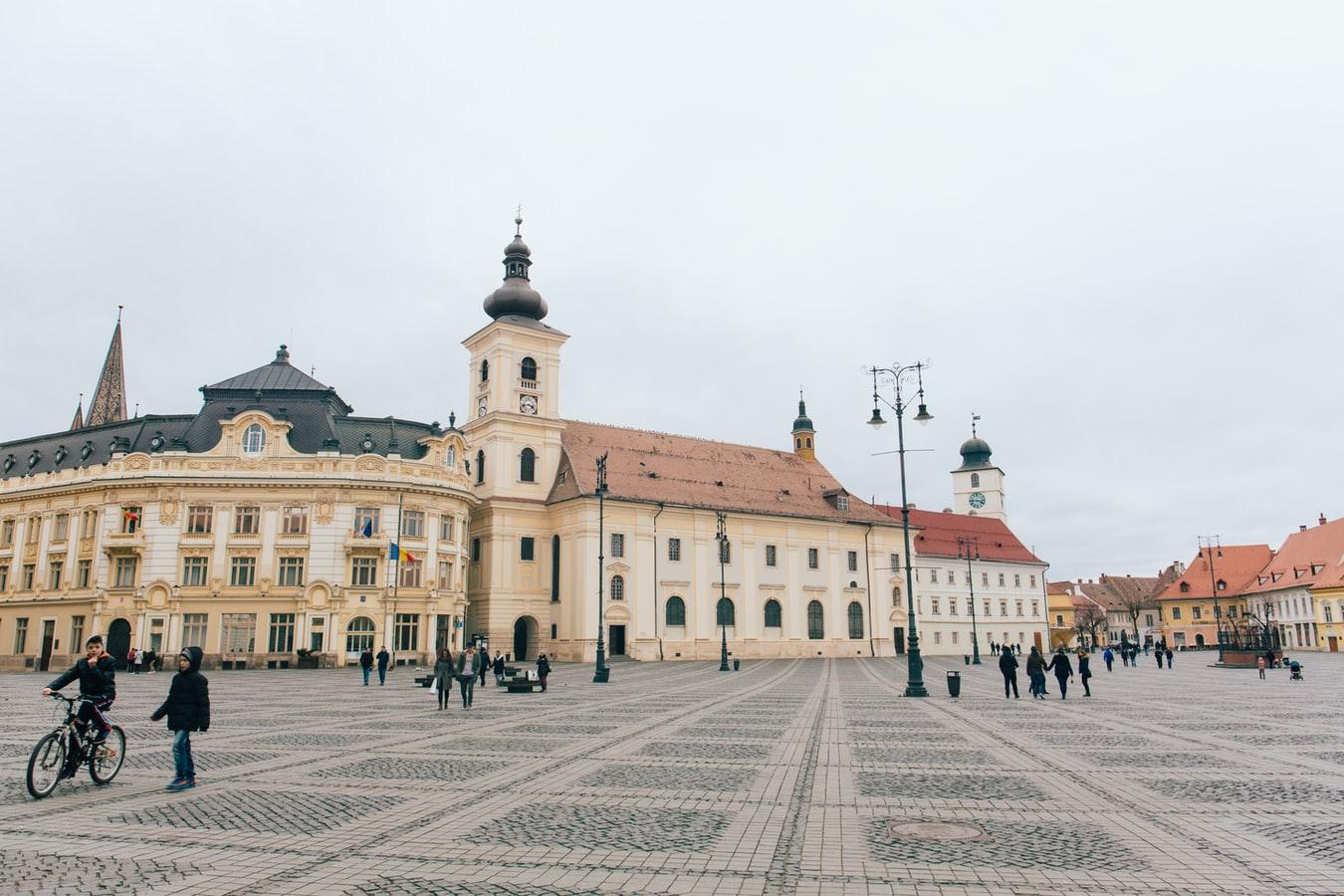 The Gothic City of Sibiu is situated in the fascinating Transylvania region. In 2007, the city was awarded as the Cultural Capital of Europe – and became one of the most desirable destinations.

This is a small town but full of culture has famous squares, and lots of long-winded cobbled streets filled with impressive restaurants crossing its beautiful Old Town.

Medieval festivals take place every fall, Christmas market every winter. The vivid cafés dropping out on the sidewalks during summertime make Sibiu an excellent year-round destination. 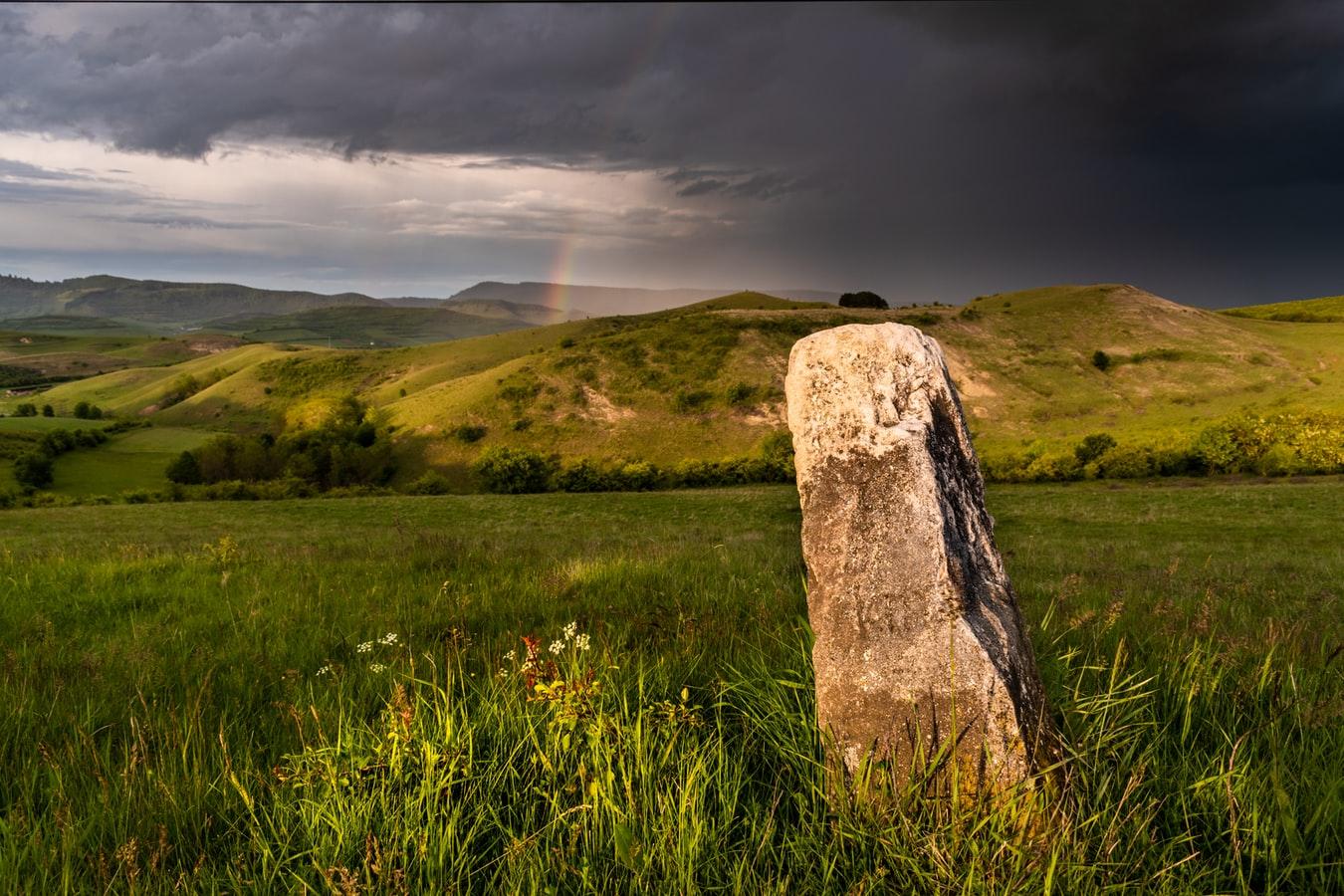 The second-largest city in Romania is Cluj-Napoca.  It is an ancient city but with a young soul, also situated in Transylvania. Full of history, plenty of ancient castles, fortified churches, museums, we

The city has been chosen as European Youth Capital in 2015. The city is overflowed with hip cafés and fabulous festivals, including Electric Castle.

The city is an ideal getaway for romantics, culture enthusiasts, gastronomes, and generally anyone looking to discover Romania as it is – beautiful and unique. 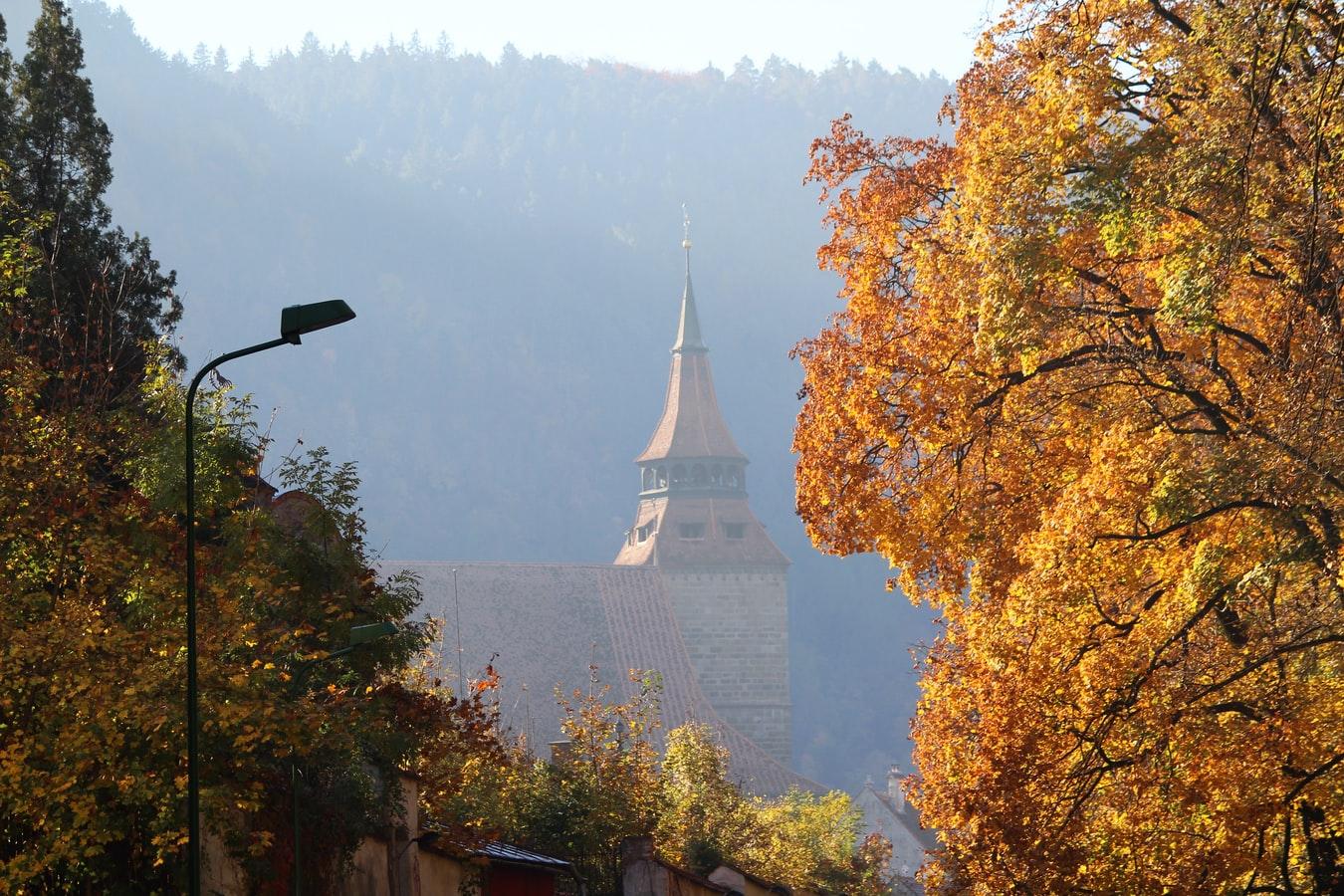 Brasov is another delightful city located in Transylvania. It is surrounded by mountains and has a fairytale-like architecture.

It is home to the most dangerous street in Europe – Rope Street. Has plenty of towers and cathedrals, museums and the city has an incredible nightlife. Brasov is definitely a destination for everyone. 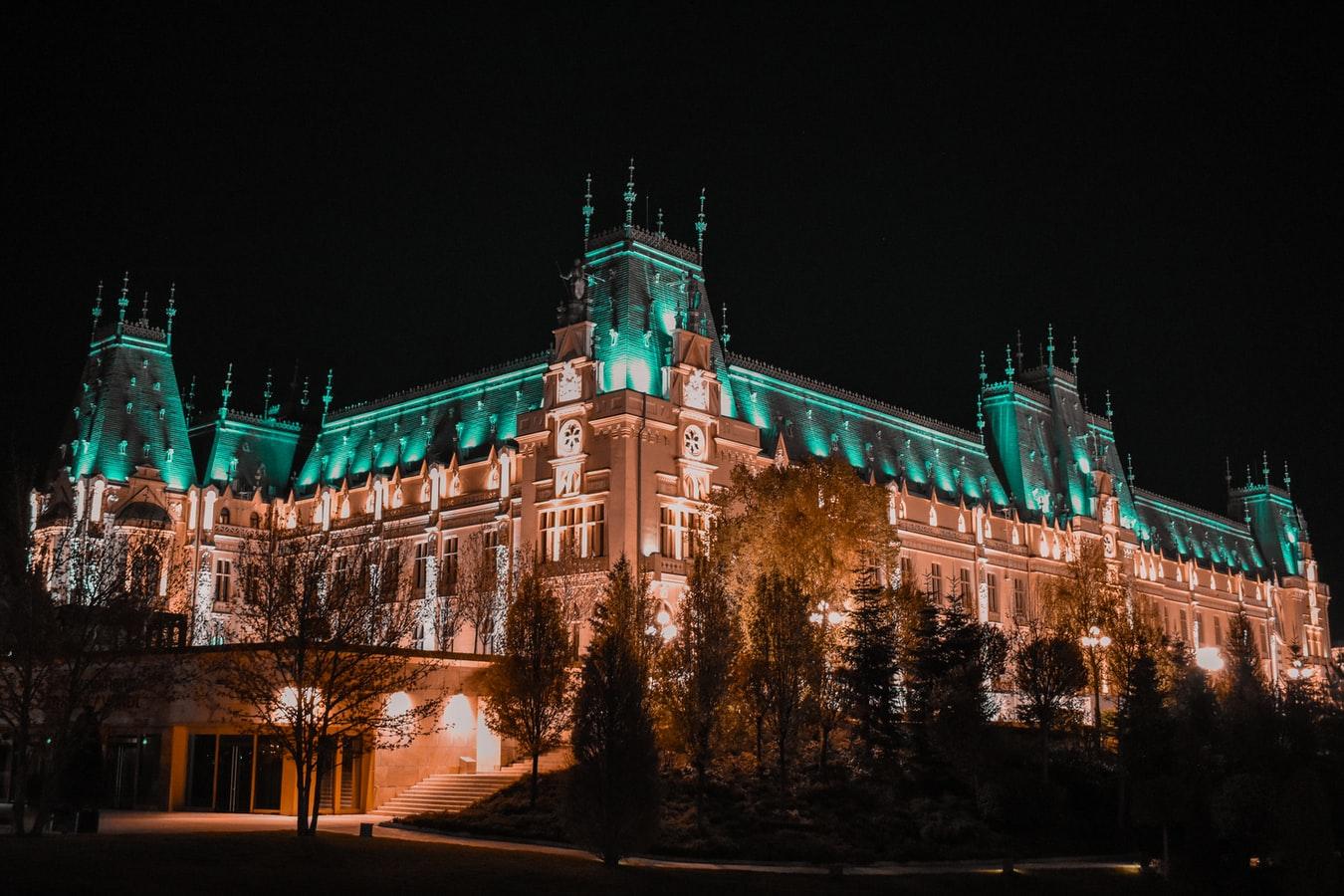 Everyone is calling it ‘Little Paris’. Just think about it: Bucharest nightlife, beautiful architecture, flourishing parks and gardens, modern galleries, prestigious museums, hip cafés – that make Bucharest an incredible city to be explored by everyone.

While you are in Bucharest, make sure to pay attention to the charismatic historical center.

Although Bucharest has become a modern city, there are still concrete bits of its communist era, which gives it a truly unique atmosphere and makes it the perfect city break destination for those who are passionate about history and architecture. 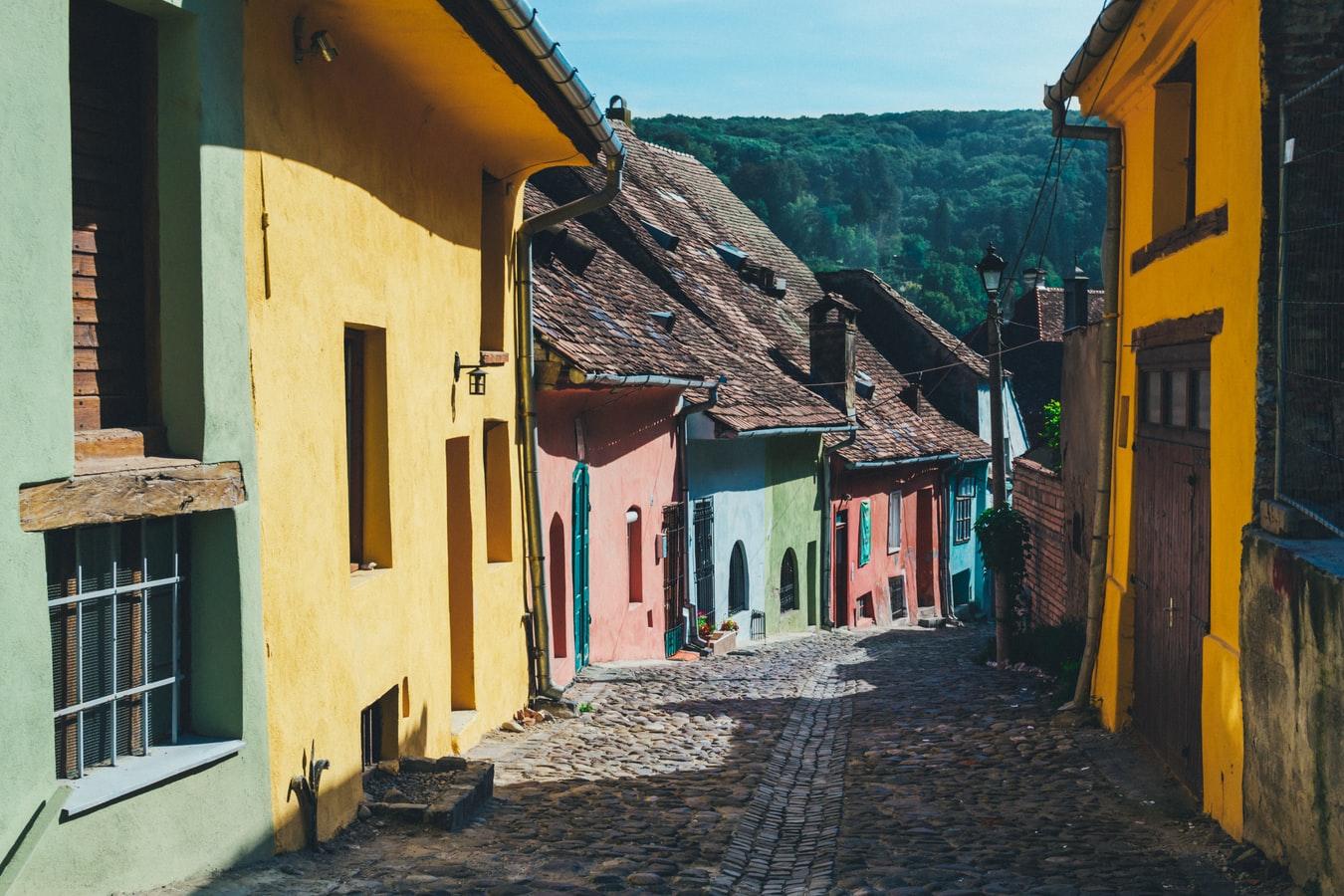 Sighisoara is a part of UNESCO’s list and is one of the most notable and best-preserved cities in Europe. Home to the famous Vlad the Impaler, the character who inspired Bran Stoker’s Dracula.

We would definitely recommend Sighisoara to anyone visiting Romania, from thrill-seekers to hopeless romantics.

In the beautiful city of Iasi, every inch of the city talks about the nation’s past. Located in northeastern Romania, once was the capital of Moldavia extends over seven rolling hills, offering visitors a pleasant view at every turn.

The city played an important role in the history of Romania. Iasi is home to some of the most remarkable Romanian writers. Today, however, the past and present coexist in its museums and on its streets, where smooth bars and ancient ones share the path. 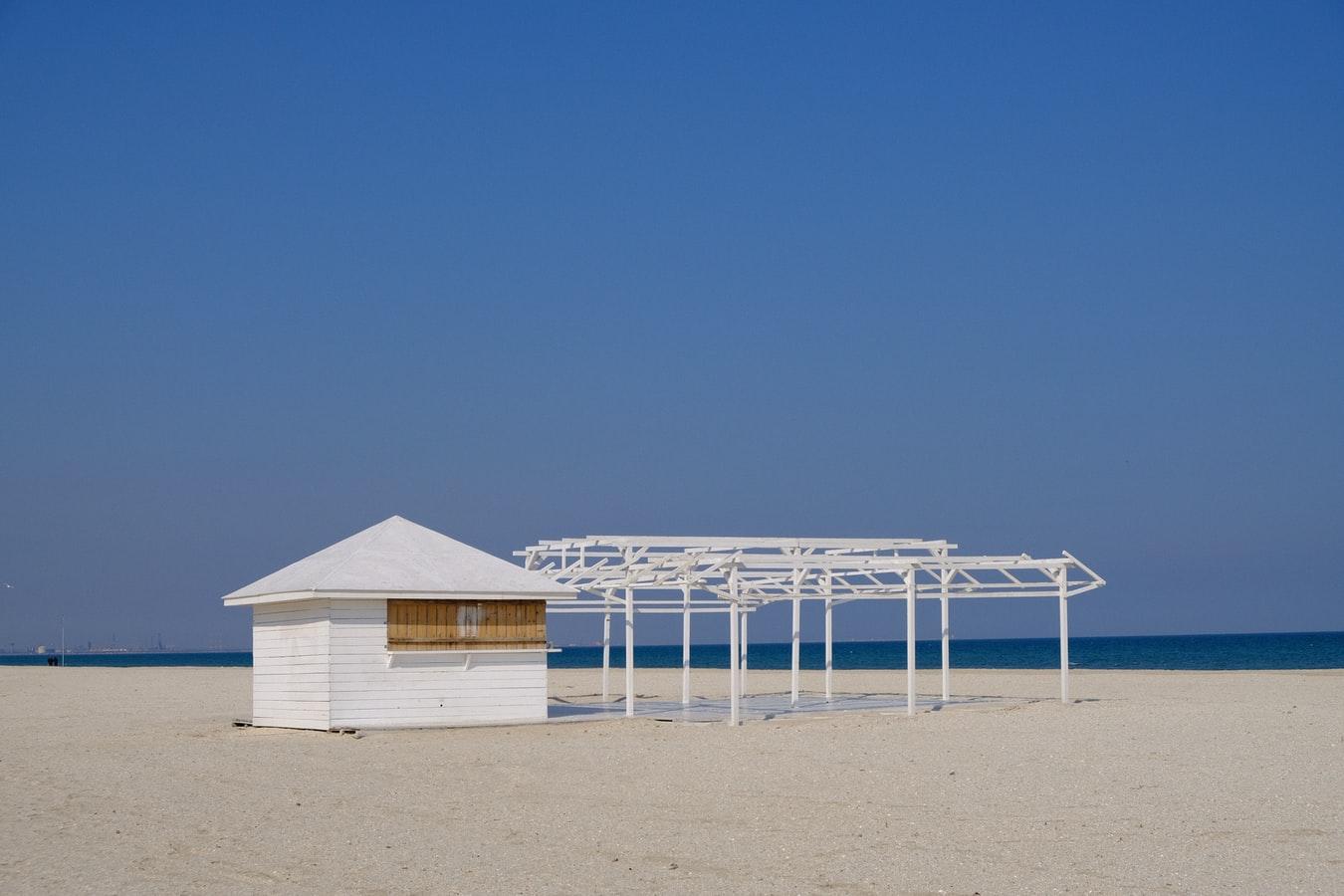 Situated in southeastern Romania, near the Black Sea shore, Constanta is the largest port and seaside city in the country. The city is home to the most valuable archaeological places on the Romanian territory.

Constanta makes a great destination for those who want to explore the attractions of the Black Sea coast, from charming fishing settlements and fine sand beaches to world’s most famous nightclubs and music festivals.